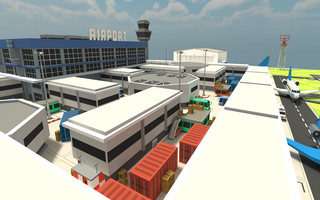 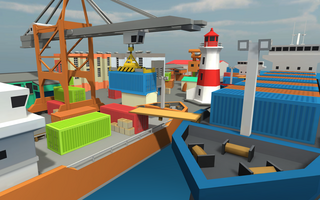 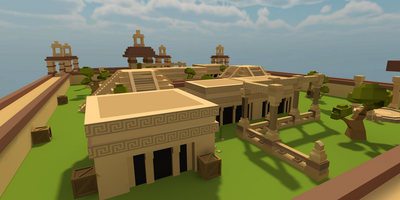 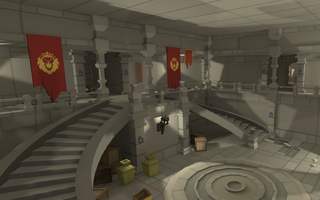 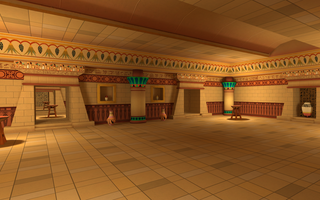 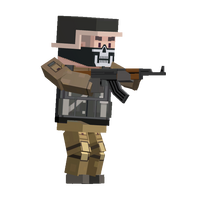 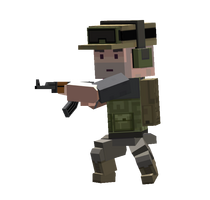 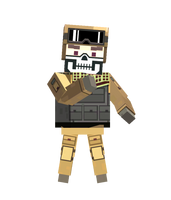 You can play it here

War Attack use the WebGL technology. As result, you web browser do not ask you to instal any plug-in.

The WebGL will be soon the only way to release a game playable in your web browser. But currently the performances is acceptable only with a decent computer.

The web browser vendors (Google Chrome,FireFox, Internet Explorer ect ...) work already hardly to improve the performances and to fixe some bugs that can be present.

We can expect a lot of changes for 2017 in terms of performances and compatibility.

The game is currently in development/Alpha stage, developed by one man and do not represent the final product.

You can join our servers based in Europe,USA,Brazil,Canada,Asia,Ausralia ect ... But you must join the server the most closest to your country.

Like the game is in development, you do not have a lot a features on it but don't worry ! We are working on it !

If you know my other game called "Rush Team", the game play is similar.

The game allow you to change the skin of your character and you can use the melee,grenade,pistol and one rifle.

We are working hard to provide the game the more small as possible for a fast loading. This is our priority !